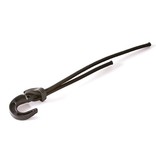 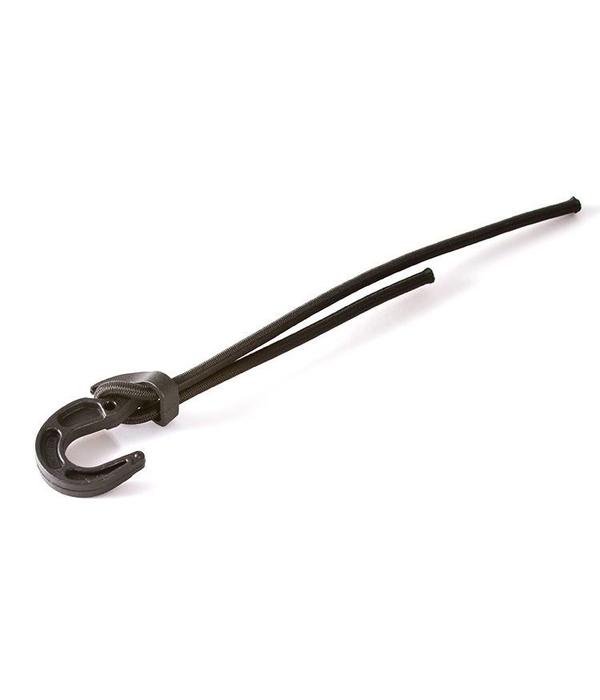 The pedal retainer bungee holds the Mirage fins up against the bottom of the kayak. A handy feature when transporting the yak to the water, or when paddling instead of pedaling.

On newer Mirage kayaks, the bungee is held to the yak using a HC 71115001 shock cord end. On older yaks, the bungee terminates with a HC 72102001 shockcord end. You should be able to resuse the newer screw in end, but you may need to replace the end if you have the older setup.